Roger has led Opera Omaha as General Director since 2011 and currently serves on the Board of Directors of OPERA America, the national service organization for the field. His opera administration career began in 2000 as Artistic Administrator for Chicago Opera Theater. After seven years, he left Chicago to accept an Arts Management Fellowship at the Kennedy Center for the Performing Arts in Washington, DC. Following the Fellowship, he returned to Chicago Opera Theater as the company’s new General Manager. He accepted the post of Opera Omaha General Director three years later. Under his leadership, Opera Omaha’s patron base doubled, and the number of individuals engaged though community programming and partnerships has jumped exponentially. Roger is particularly proud of the Holland Community Opera Fellowship, a groundbreaking civic practice initiative that has transformed Opera Omaha from an opera company into a community resource and service organization. Roger is married to the phenomenal Kate Weitz and is the proud father of Freddie. 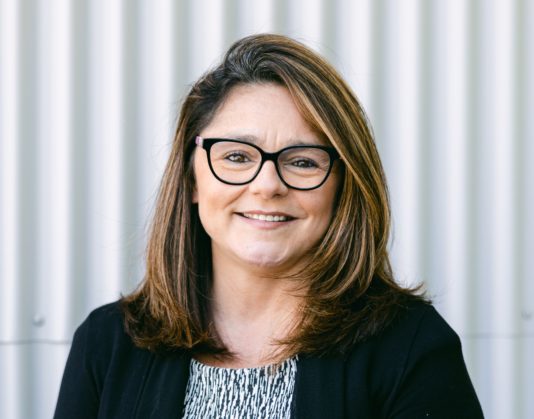 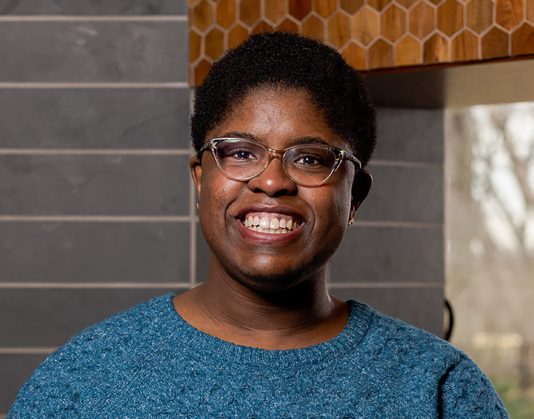 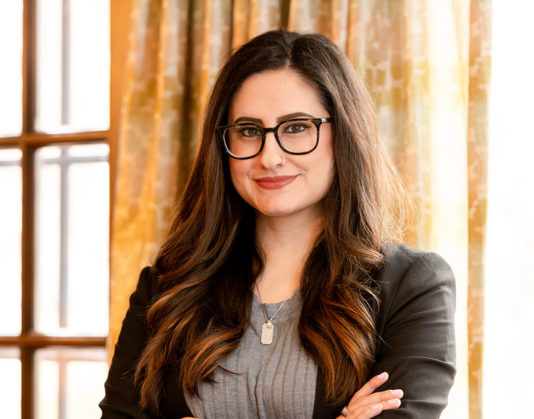 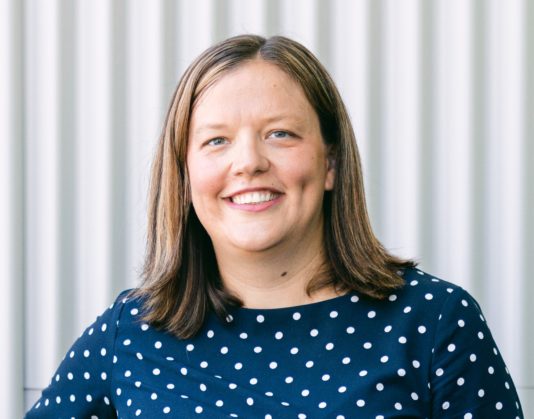 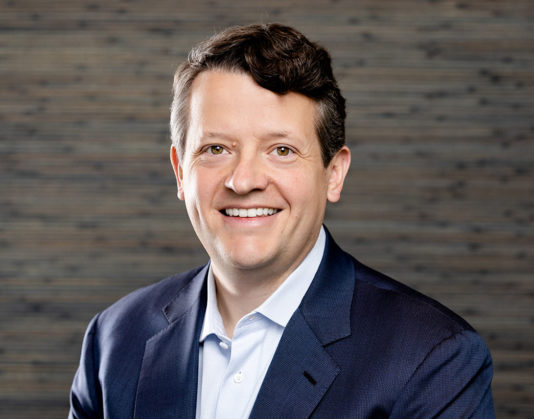 I am really inspired by the work of the foundation to try to level the playing field for our community and the world.

Back to Team Page

Our Board of Directors 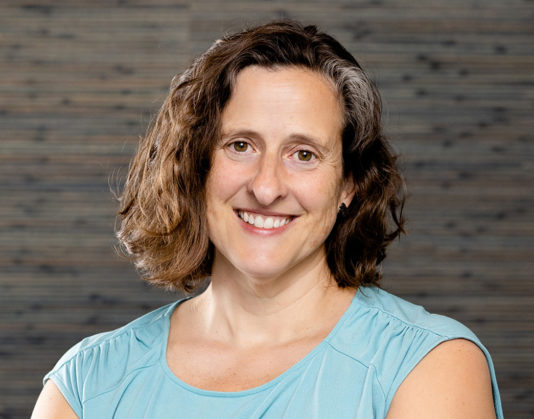 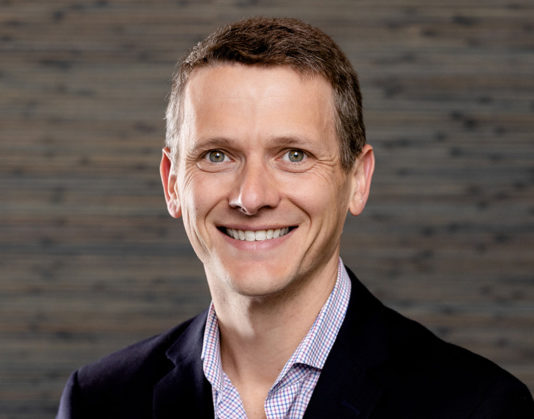 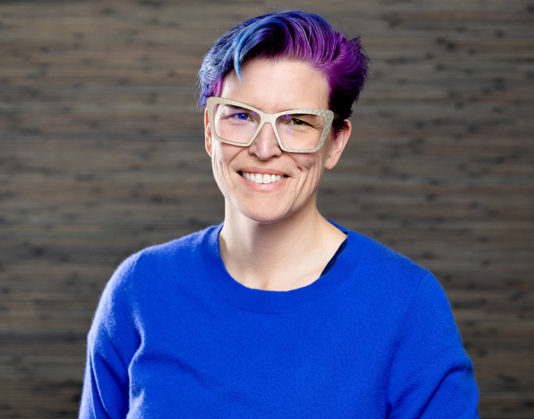 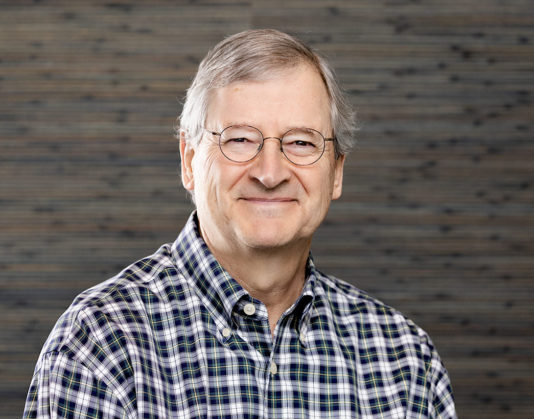 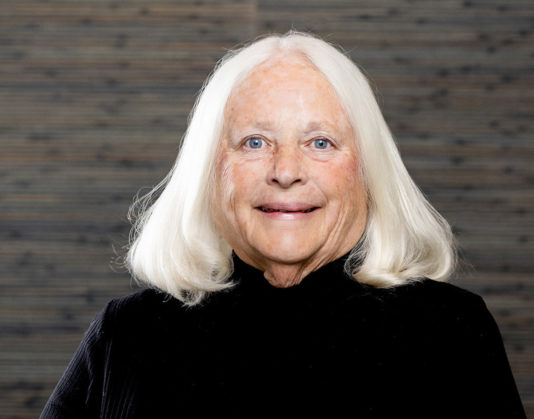 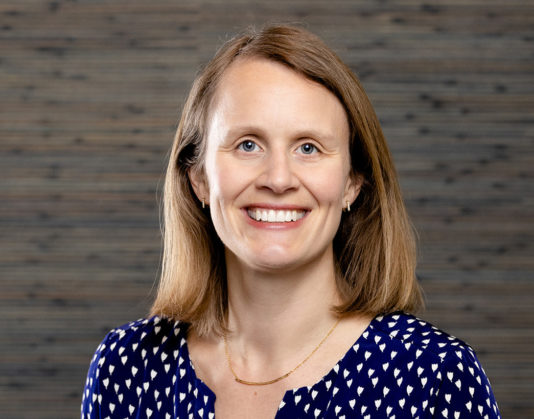